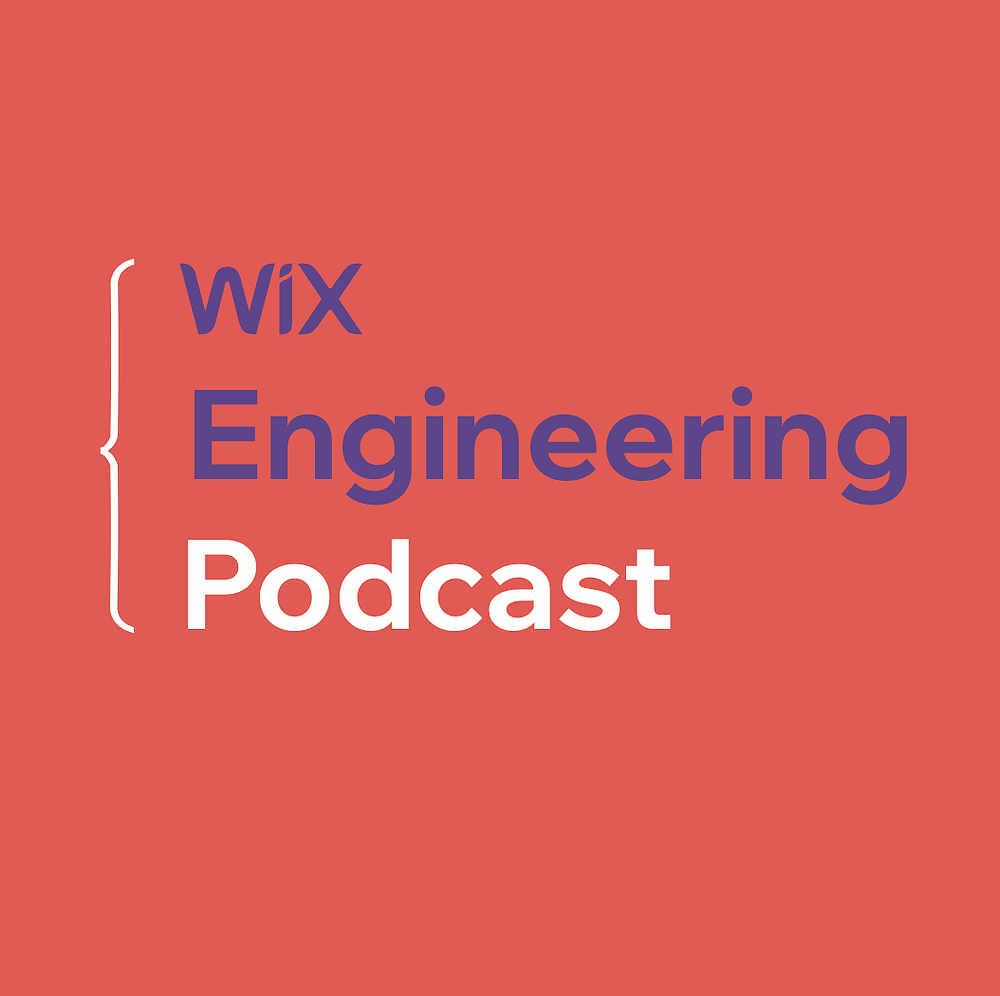 Hakon Lie is a Norwegian web pioneer, who invented and implemented CSS – one of the most fundamental technologies of the modern web. CSS was hailed by everybody – except one very important company: Microsoft.

During the late 90’s and early 00’, Microsoft insisted on it’s own, non-standard implementation of CSS. This caused major headaches to the dev community, since IE was the leading browser back then – but there was nothing to be done. Microsoft was such a giant in the technology world, that nobody had the power to force it to change its ways.

In 2005, Hakon Lie decided enough is enough. In an open letter to Bill Gates, he challenged Microsoft’s CEO to prove his commitment to the future of web interoperability. This is the story of one developer’s willingness to fight for the principles he believes in, even against the biggest technology company in the world.